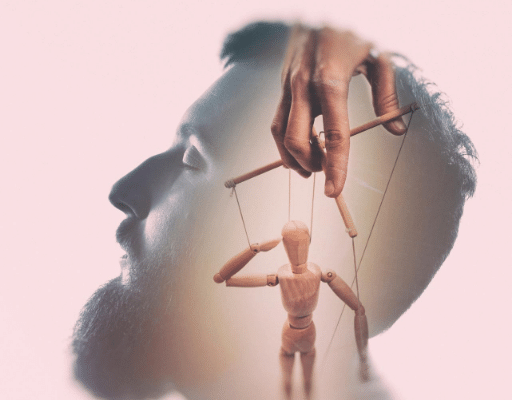 Centurion Leadership submission is often something that goes unnoticed. Lessons we can take from the Centurion Soldier and his leadership style AND method to help you as a leader grow and progress in your influence as a leader. Are you as a leader – submitted to someone else? Being submitted allows you to recognize authority. He recognized that Jesus was under authority.

See, it’s interesting that he says I to him under leadership. I too am a man under Authority. I too am under Authority and I think a lot of times within organizational structure with the business structure, whether it be Ministry structure, whatever it may be oftentimes. We don’t think that we need to have somebody that we are submitted under I myself. I’m actually submitted on the Pastor Ron Carpenter and Redemption fellowship and I’m excited about that and he’s one of two people that allow this kind of speak into my life. Although I really don’t have the right conversation with them. And the other one is Bishop Tony Miller. And so those two men of God, I allowed to speak into my life. I’m submitted under the authority that they have and they although again. I don’t have one-on-one conversations with them. The Revelation that comes out of them the understanding that comes out of them which thereby is their heart that comes out of them. I’m submitted under and so I am under a set of authority just like the Centurion soldier understood that he being under a set authority allowed him to tap into something greater than himself.
Yet the biggest rub is how as a leader you would require someone to submit to your leadership when you are not submitted to anyone. This soldier understood this concept, live by the principle, and exemplified it PUBLICLY.

Watch More of the Series