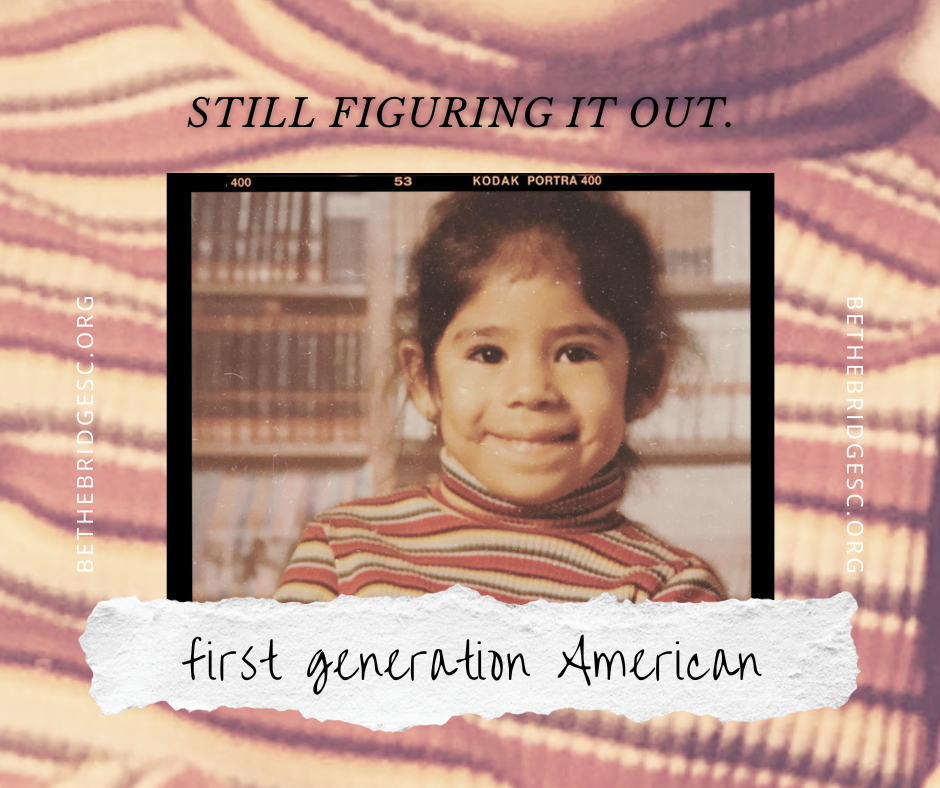 The following is a quote from my Pre-K report card, the first sentence reads, “Blanco is a serious child.”

Don’t even get me started about the misspelling or mispronunciation of my first name. Anyway, I’ve been thinking about my upbringing as a first generation American. My childhood was almost daily peppered with a variation of the question, “¿Que dice?” (What did they say?) As I think about the woman I am today and who my mom was at my age, I can’t help but compare the differences. At my age, she had a 6-year old daughter, was a single mother and worked 1-2 jobs. Her version of self-care was escaping to the beach for a few hours or going on a walk to be by herself. Therapy wasn’t even a word in her vocabulary and her relationships were based on friendships or acquaintances. It was in her 20s that she decided to cut ties with her family in Mexico. On her toughest days, the sadness of years past bleed into present day regrets. Outside of our immediate family, there are no blood relatives she has remained connected to.

Growing up bilingual was a matter of being born in the US and was also forged out of necessity. Early on, I became my mom’s main interpreter/translator. Imagine, the little girl pictured in this post, being pulled into adult conversation and responsibilities. Starting sentences with “She said/Ella dice…” became second nature. So I guess yeah, Mrs. Smalls, I was a serious child. I was a little person with a big person job. My mom depended on me on a level that I didn’t have the maturity for, but I can see, that this is where I learned how to really listen. These are the years that shaped me to be an advocate and a defender. Today, the delicate boundary between advocating for someone in a healthy way and taking total control in an unhealthy way because I think I know better, is something I’m still learning and refining.

In the 2004 movie Spanglish, there are many scenes that take me back to my childhood. Talk about representation! Some might say it’s an Adam Sandler movie, nah. For me, it’s a Paz Vega and Shelbie Bruce movie. Paz, plays the Spanish-speaking single mom who is doing her best and Shelbie plays the daughter, who interprets, at times to her own convenience. In the humor and  complexity of their relationship, I see us, my mom and me. It’s hard to parent someone who knows more than you in some key areas. There is a scene when the tension between them is so heavy because they are not understanding one another. Yet, they are all each other has, and like magnets they return to their togetherness. A bond not only of love, of necessity as well. Isn’t that that the way God created us though, to need each other? To be interdependent?

There is a memory that stands out to me, probably because it was a break from my norm as a quiet kid. I don’t remember the specific injustice I was witnessing, but I felt something rise up in me to defend my mom and I called out her non-Spanish speaking boss. I became fierce and he was humored. In that moment, I found what the Jewish call “hutzpah.” Some would say, “Well, why didn’t she just learn English!” Even when people don’t say it out loud, their face says it all. This makes me sigh. Deeply. I either want to make them painfully aware of their ignorance or tell them the whole long story over coffee. That I can recall, my mom tried officially once. When I was in middle school she enrolled in a night school but wasn’t able to stick with it. I judged her then. When I remember the long hours she worked to provide for us, I retract my resentment. She would have to work a full day then try to give what’s left of herself over to a task that was mentally exhausting. Throw in the mix, not having more than an elementary level education and a handful of cultural limiting beliefs. This makes my heart hurt and I have so much more compassion for her now.

Don’t get it twisted now. She was a boss at putting in the work. Her goals were providing, protecting and affording me opportunities she never had. She was dedicated to us, fiercely. Even when it meant, in her limited English, charging down to the elementary school and demanding that the principal discipline the kid who had dragged me down the street by my book bag. Yes, I had to translate that one, too!

If you find yourself at odds with your parents because of your differences, I hear you. Remember, from my last post, we are all doing the best that  we can and we are all still figuring it out. Maybe we can see too, that the same goes for our parents.

Friend, this is my prayer for you today:
Father, would you give my friends and their parents/children hearts to learn? Eyes to see and ears to hear. Show them what it is about their loved ones that they don’t get. Teach us compassion for one another, as you show us the experiences that have shaped us to who we are today. Show us who You made us to be when those who raised us weren’t able or willing to understand what You had in mind. Help us to walk out what you show us with a forgiving heart, with kindness and compassion. Amen.

I’ve got to go finish my laundry, until next time!

What I’m reading/listening to: The Blue Parakeet by Scot McKnight, the book of Romans

Song on repeat: Made in the image of God by we are messengers

Bonus! Here are 2 short clips from the movie Spanglish that I would love for you to see: 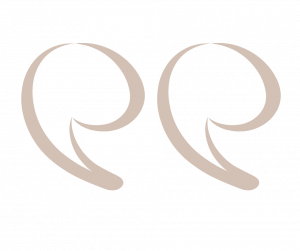 I was a little person with a big person job.